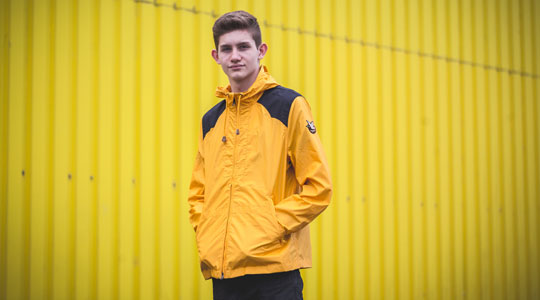 Founded in 1979 by Guy Azoulay, Chevignon sold leather jackets for the US Army in the early days and later produced vintage-style pilot jackets. From 1987 the brand first launched high-quality down jackets and vests, later also sweaters, jeans and accessories, which also found numerous fans among German football fans. From the mid-1990s the brand became quieter. But now Chevignon is back. Encouraged by the demand, the French set off for their heyday and now finally deliver sporty clothing for the style-conscious again. Of course in the proven quality.